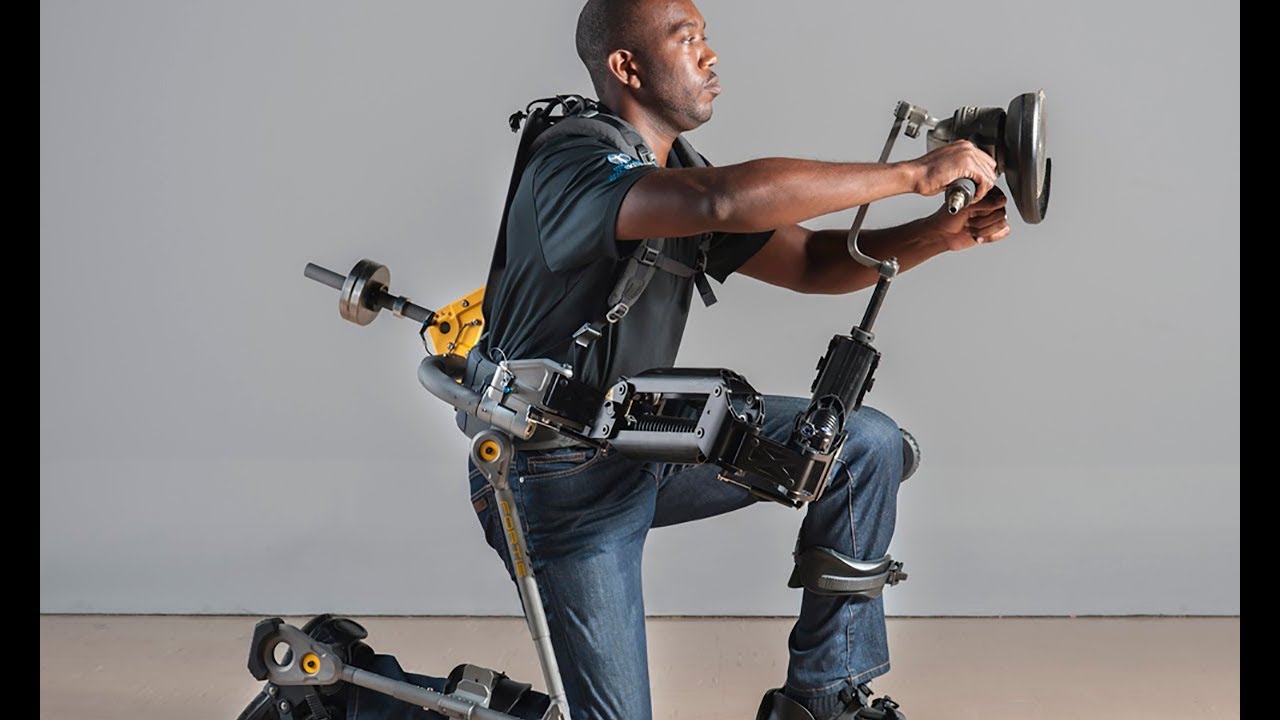 Each year, project managers, engineers, and those are involved in the construction industry are trying to find ways on how to develop technology even more.

Thanks to the hard work of those who want to make this happen, new techniques and technologies are being produced, allowing us to achieve what used to be impossible. Here are the three exciting construction technologies of 2018.

Those who are in the construction industry would agree that site surveys can be very challenging and dangerous. However, with the help of drones, this job has become a little more tolerable. By 2018, we can expect drones being used on the construction site to survey the area. However, it’s important to note that this isn’t a “DIY” kind of project.

Once the drone pulls in the data, a program would use a virtual canvas to lay out the project, which would allow the construction team to embed this to their BIM model. Its main purpose is to help construction managers have a better understanding of where their projects stand and how much progress has been made.

Aside from that, drones can also be helpful in detecting problems within the construction site. For example, if you want to determine if there are any leaks or cracks in the building, this can easily be spotted by a drone as it could conduct visual and thermal inspections. Since it’s being run by technology, the surveys are quite accurate.

Other benefits that can be enjoyed with drones include the data processing ability it has– it could turn drone-captured raw data into engineering grade reporting that would greatly satisfy the clients. Also, by being able to have a depth understanding of the civil engineering process and deliverable, it has become possible to provide engineering grade insights and answers in a user-friendly format.

3D printers aren’t something new, but what could be quite surprising is that we can expect most 3D printers to be able to create a 1000-square-foot building within 24 hours!

One great example of this would be the Apis Cor printer that’s shaped like a tower crane and could print a building layer by layer at an efficient rate. It could also print sloping walls vertically and horizontally without producing any construction waste at all. Although this isn’t a cheap investment, over time, it could be cost saving.

3. Self Driving Vehicles and Machinery

Try to imagine this– you’re walking in a construction site, and you find a fleet of bulldozers, excavators, graders, traffic cones, barricades, and other construction equipment without any operators behind them. Upon closer inspection, you begin to notice that some of these equipment doesn’t have manual controls.

This is what autonomous and semi-autonomous machinery has to offer. It could ensure a safer job site, while the tasks are being executed efficiently and safely.

For the past few years, driverless vehicles have gotten a lot of attention, especially from big automaker companies, like Uber and Google– these companies have been working to bring these autonomous cars to the market by the year 2020. Furthermore, the same technology used to deliver self-driving cars are also being used to control construction equipment remotely.

So, how does this technological innovation work? A 3D map of the existing site is made using laser scanners, mobile mapping, total stations, and aerial imaging through the use of drones and UAVs.

Then, the autonomous machines are placed on site and cameras and sensors, such as GPS, are used to pinpoint the exact location of the equipment. Since real-time data are being used, everything can be received and evaluated promptly.

The whole time construction equipment is operating; it’s also sending back data on the work being completed. That means the software would be able to continuously update the 3D map to reflect the changes happening in the environment. Most of this equipment are also transmitting telematics data, like fuel consumption, speed, engine temperature, and the like.